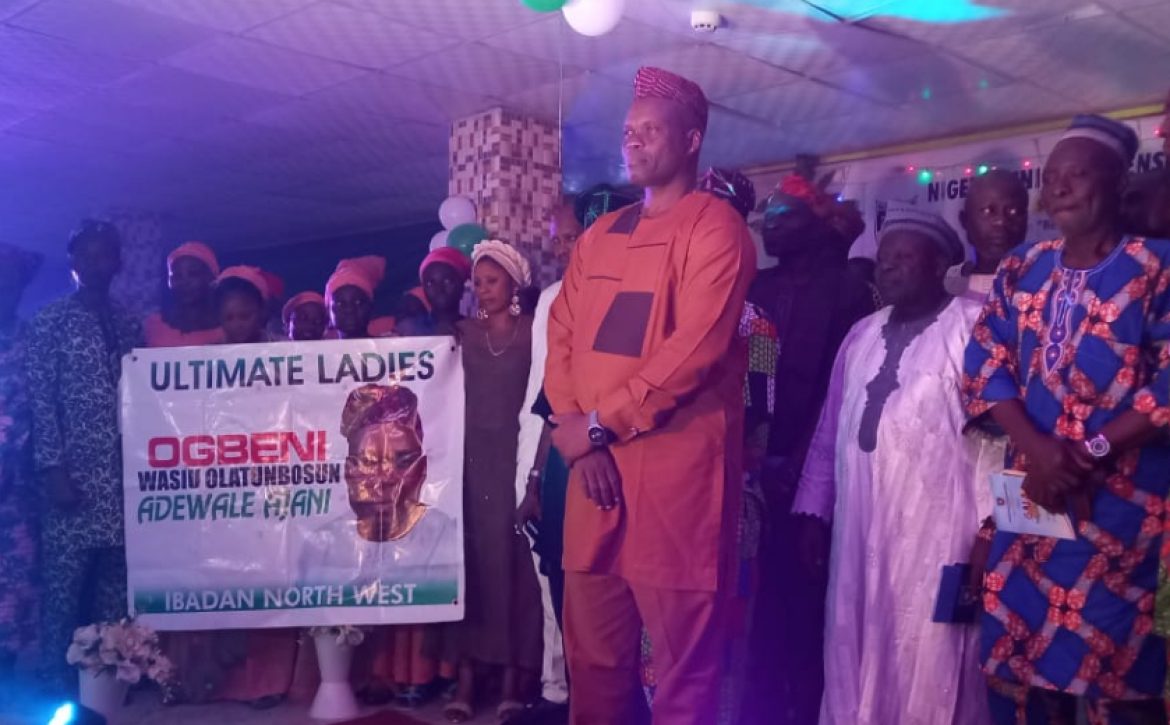 Makinde Has Paid Over N14B on Gratuities, to 5000 Beneficiaries – Commissioner for Info

Commissioner for Information, Culture and Tourism, Dr. Wasiu Olatunbosun hinted yesterday, that the present administration in Oyo State has paid over N14Billion on Gratuities, while about 5,000 beneficiaries have benefited from the exercise.

He said this after receiving an award of Excellence tagged ‘Defender of Pensioners’ at a Gala Night and Award Giving Ceremony organised by Nigeria Union of Pensioners, held on Thursday, November 18, 2021.

The award was presented by the Nigerian Union of Pensioners (NUP), South West Zone, to the Honourable Commissioner for Information, Culture and Tourism alongside other Awardees.

He revealed that the Oyo State Government under Makinde’s leadership has placed premium priority on the public service, including pensioners.

Olatunbosun therefore dedicated the Award to Governor Seyi Makinde, who he described as the people’s Governor, commending him for the priority given to the welfare of the pensioners in Oyo State.

The awardee further dedicated the award to all the downtrodden pensioners that suffered throughout the eight years of past administration.

Speaking earlier, the Chairman, NUP, Comrade Waheed Oloyede, described Dr. Wasiu Olatunbosun as a lover and defender of Pensioners, who has supported their course without any bias.

He congratulated the awardee for entering the Union’s Hall of Fame, wishing him more enduring successes in life.

“The Honourable Commissioner for Information, Culture and Tourism in Oyo State, Dr. Wasiu Olatunbosun is a lover and defender of Pensioners both inside and outside of the state cabinet, everywhere he finds himself. He is proudly our own”, he said. “I congratulate him and other awardees, we carefully selected them all over Nigeria based on their various contributions to the growth of Nigeria Union of Pensioners and their love for the society in general”

“In all, the four sets of awardees here today are men of timber and caliber. I congratulate you for entering our Hall of Fame, I can only wish you more enduring successes in life,” Comrade Waheed Oloyede said. 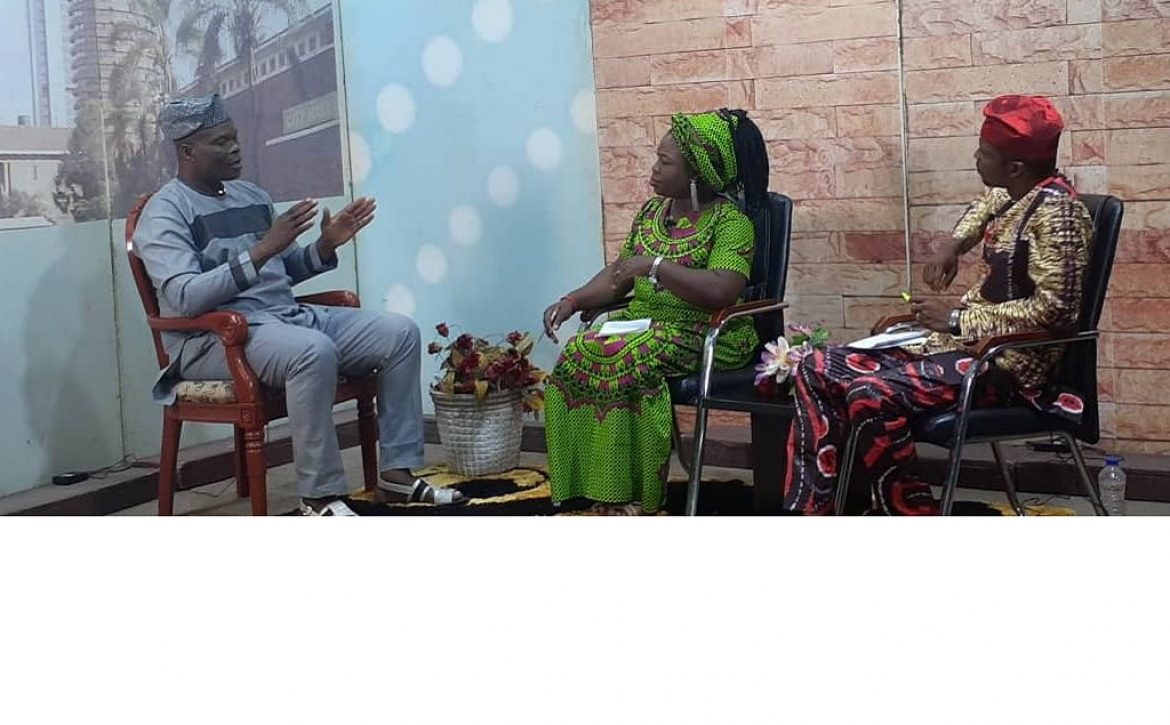 The special telephone lines recently reeled out by Oyo State Government for residents of the State to relate with Government about situation of things, especially security and public policies have saved lives of the people and curved violence in the State.

Oyo State Commissioner for Information, Culture and Tourism, Dr. Wasiu Olatunbosun revealed this on Monday, while featuring on a live interview programme on the preparation for the 2nd year anniversary of the Seyi Makinde Government at the Broadcasting Corporation of Oyo State (BCOS) in Ibadan.

Olatunbosun said a call was received by himself on a particular night last week from Kishi, Irepo Local Government, in which the caller raised an alarm on detection of some unknown individuals lurking around the reserve forest along the town and he immediately contacted necessary security personnel, who sprang into action and apprehended the suspects.

“This is one of the many impacts that this open style of Governance has made, those that called to inform us about the suspicious movements were surprised and appreciated the Seyi Makinde Government for the opportunity they have to speak on things that they notice in their localities.

“The same has happened in the education sector, the health sector, the agricultural sector, among others to bring closer, the people and their Government.”

The Commissioner noted that the present administration is operating with what we called FAITH, meaning, Fidelity, Accountability, Integrity, Transparency and Hardworking as core values of the Government, devoted to serve its people.

Speaking on the prospects awaiting the State Cultural Centre at Mokola in Ibadan, Dr Olatunbosun said the Government has opened room for private investors to come in and partner Government in repositioning the edifice, that has been long abandoned before the present administration came in.

He said the Seyi Makinde_led Government is working round the clock to bring the world’s attention to many tourists sites in Oyo State, parts of which include the hanging Iyake Lake at Ado_ Awaye in Iseyin Local Government, Twins’ Festival at Igboora, Ibarapa Central Local Government, Iyamapo Hill at Igbeti, Bower’s Tower at Ibadan among others.

Wasiu Olatunbosun, while appreciating the support of the people of Oyo State, sought their prayers and continued backing for the Government to deliver more on the expected dividends of democracy.